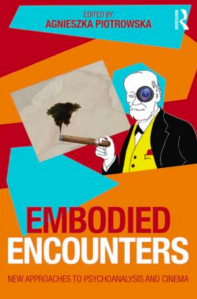 Embodied Encounters offers a unique collection of essays written by leading thinkers and writers in film studies, with a guiding principle that embodied and material existence can, and perhaps ought to, also allow for the unconscious. The contributors embrace work which has brought ‘the body’ back into film theory and question why psychoanalysis has been excluded from more recent interrogations.

The chapters included here engage with Jung and Freud, Lacan and Bion, and Klein and Winnicott in their interrogations of contemporary cinema and the moving image. In three parts the book presents examinations of both classic and contemporary films including Black Swan, Zero Dark Thirty and The Dybbuk:

Part 1 – The Desire, the Body and the Unconscious

Part 2 – Psychoanalytical Theories and the Cinema

Embodied Encounters is an eclectic volume which presents in one book the voices of those who work with different psychoanalytical paradigms. It will be essential reading for psychoanalysts and psychotherapists, scholars and students of film and culture studies and film makers.

‘Embodied Encounters represents a landmark moment in the intersection of psychoanalysis and film studies. It is filled with unforgettable essays that will define how we think of the possibilities inherent in this intersection. Though film theorists have often thought of the cinema in terms of psychoanalysis or the body, they have never brought these concerns together in the way that this volume edited by Agnieszka Piotrowska does. Reading this book is requisite for anyone who wants to understand the body when it meets the screen.’ – Todd McGowan, University of Vermont, USA

‘Agnieszka Piotrowska’s Embodied Encounters contains an extraordinarily rich and exciting collection of essays on the body, contemporary cinema and psychoanalysis that decisively advances film theory from the paradigm established by Screen and Slavoj Zizek. It does this by attending closely to Jacques Lacan’s late seminars stressing the ‘sinthome’ that marries the body to the unconscious, and by situating Lacan in the context of a broader psychoanalytic tradition. It is an important and timely collection that revitalizes psychoanalytic film theory for the twenty-first century, offering fresh engagements with leading auteurs and significant films.’- Scott Wilson, Professor in Psychoanalysis and Media, Kingston University, London, UK

“Embodied Encounters is a timely collection, a significant statement of how important psychoanalysis is for illuminating what films do and of clarifying the effects and affects films can produce. One astonishing feature of this collection is its embrace of an impressive range of psychoanalytic approaches to the study of film. Also extraordinary is the range of films and filmmakers examined. Essential reading for anyone who cares about cinema.”- Richard Rushton, Lancaster University, UK 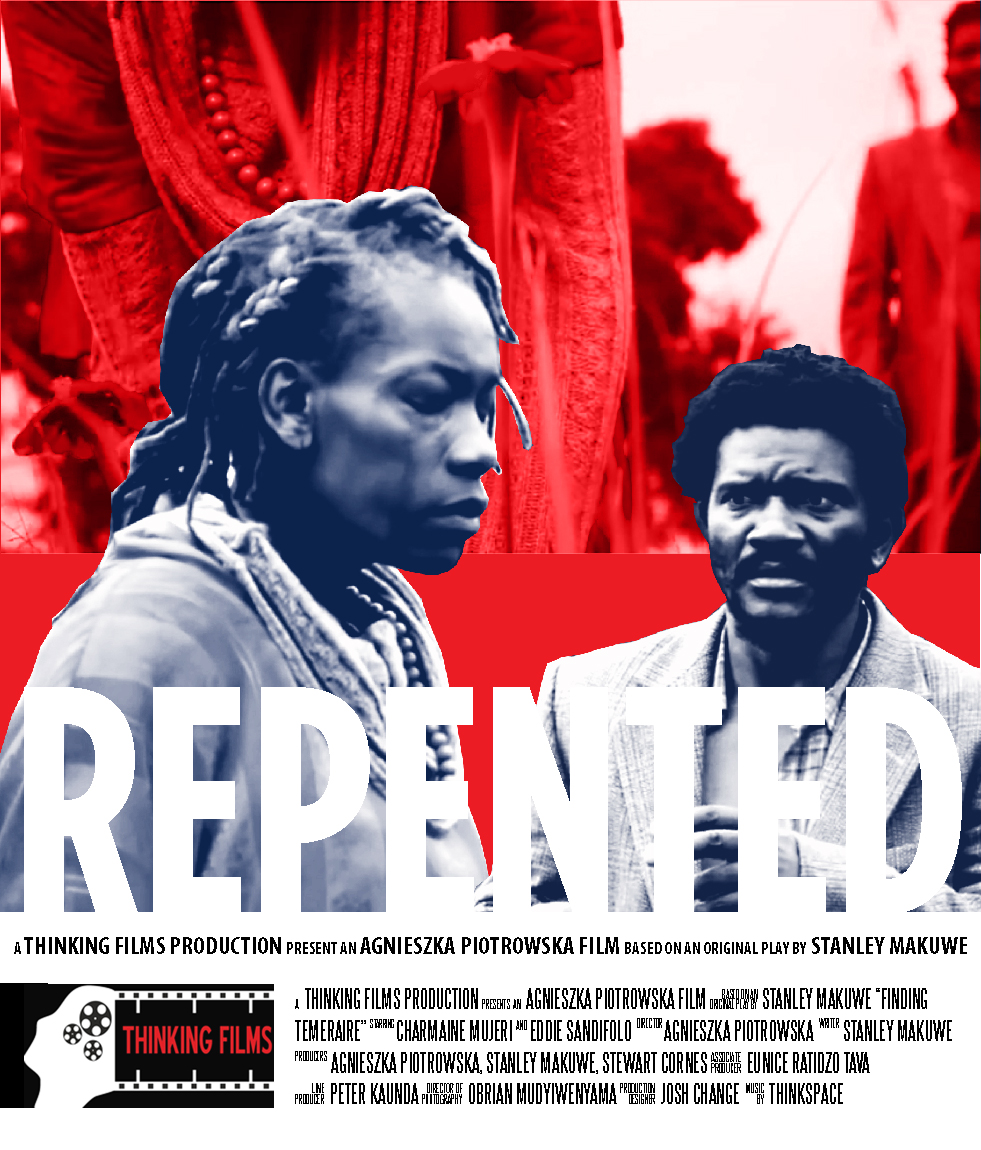 Repented The Nasty Woman and The Neo Femme Fatale in Contemporary Cinema Escape the movie Wikipedia Agnieszka Piotrowska - University of Bedfordshire Psychoanalysis and Ethics in Documentary Film Lovers In Time - The Film The Suitcase Inception - Video Essay [in]Transition Black and White Cinema, politics and the arts in Zimbabwe Embodied Encounters Psychoanalysis and The Unrepresentable Married to the Eiffel Tower Trapped by my Twin Lovers in Time trailer